As is tradition, I participated in another Ludum Dare, with the theme 'Shapeshifting'. Though the game is rather simple and certainly not revolutionary, it might be one of my best LD entries to date.

For a change, the important life-changing exam week was not right after the LD, but just before. So I didn't really have time to make sure all my libraries are ready, nor to make a wallpaper for this LD (I used the one from last LD, terrible, I know!) … But it felt like a relaxing weekend after the weeks of studying. For the second time, I was at my girlfriend's, not at home. So, once again: 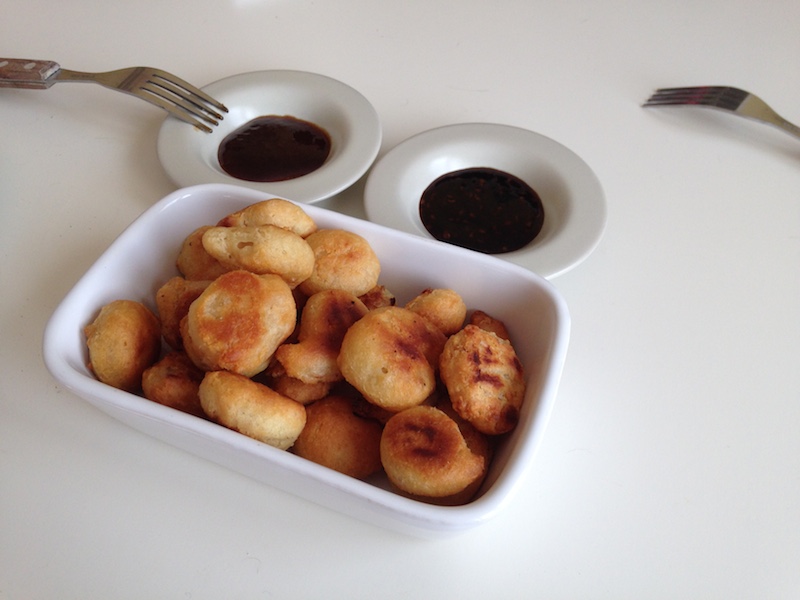 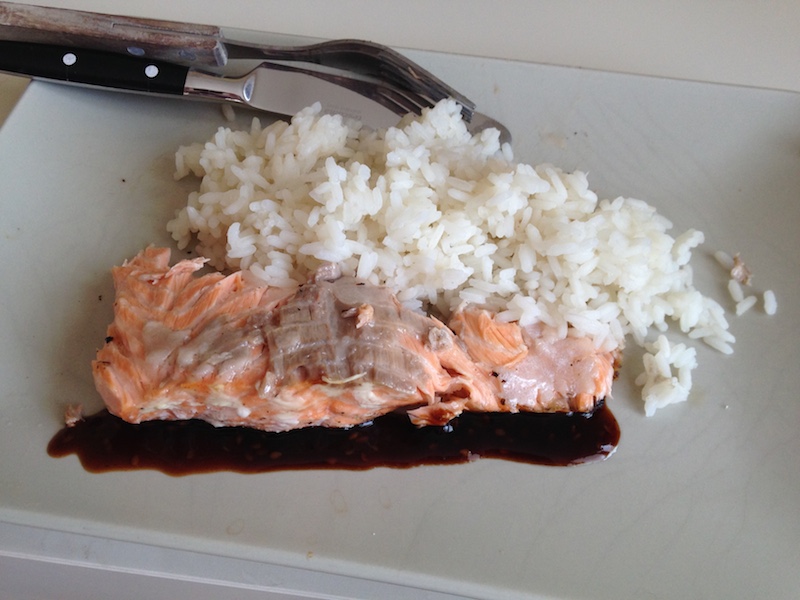 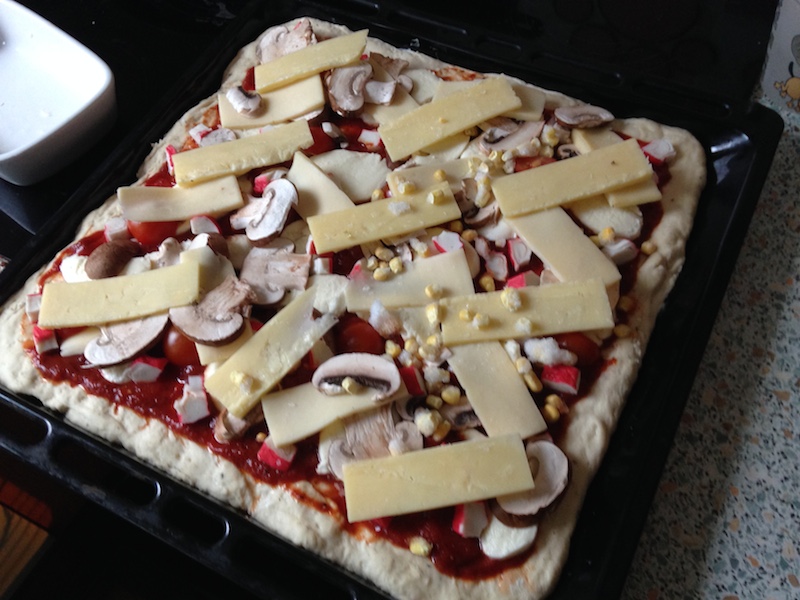 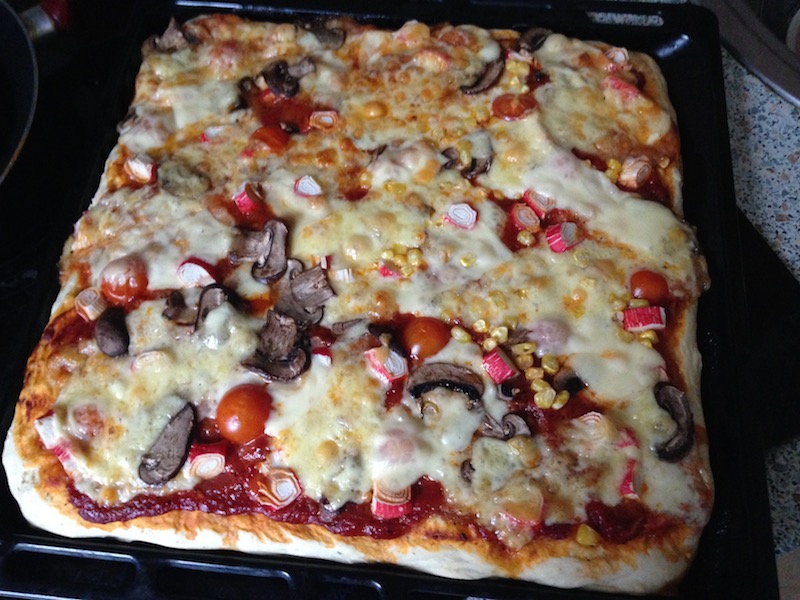 And so on with the yumm.

I didn't really go through the themes the day before, didn't try to calculate the most likely one. Mostly because I wasn't truly happy with any of the themes. So on Saturday morning, seeing the theme was 'Shapeshifting', and inspired by Elvie: 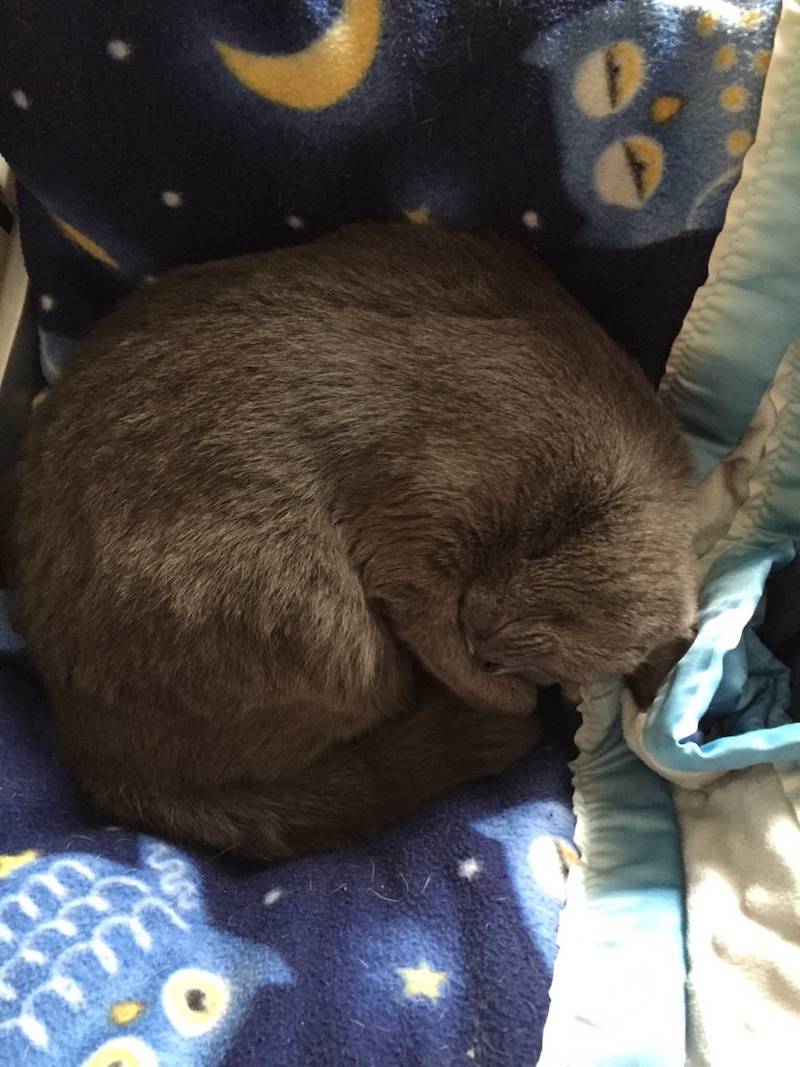 And also this derp that goes by the name of Ninja: 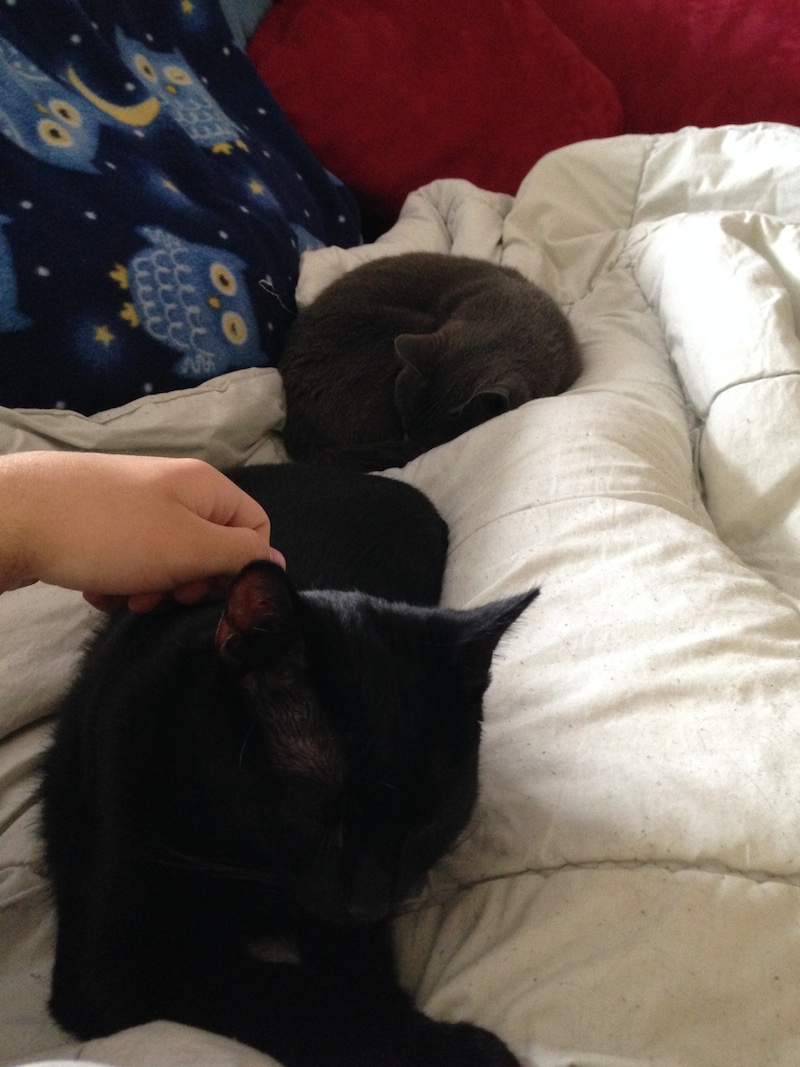 I thought, shapeshifting into a cat could work as the basic plotline. My initial idea was that the player was a werecat, turning into a cat every full moon. The intro could be somewhat fun, making the player think he was going to turn into a classic werewolf, and in the very end revealing the truth with a dramatic meow.

As far as the game itself goes, I first thought I'd make a simple topdown roguelike – the player / cat would go through 'dungeons' that would turn out to just be the rooms of the player's house looking extremely exciting and dangerous to a cat. There could be some basic RPG levelling, gaining experience, etc. To go with the theme a bit more than just the intro, I wanted the player to learn new 'shapes' along the way, by scratching scratchposts. 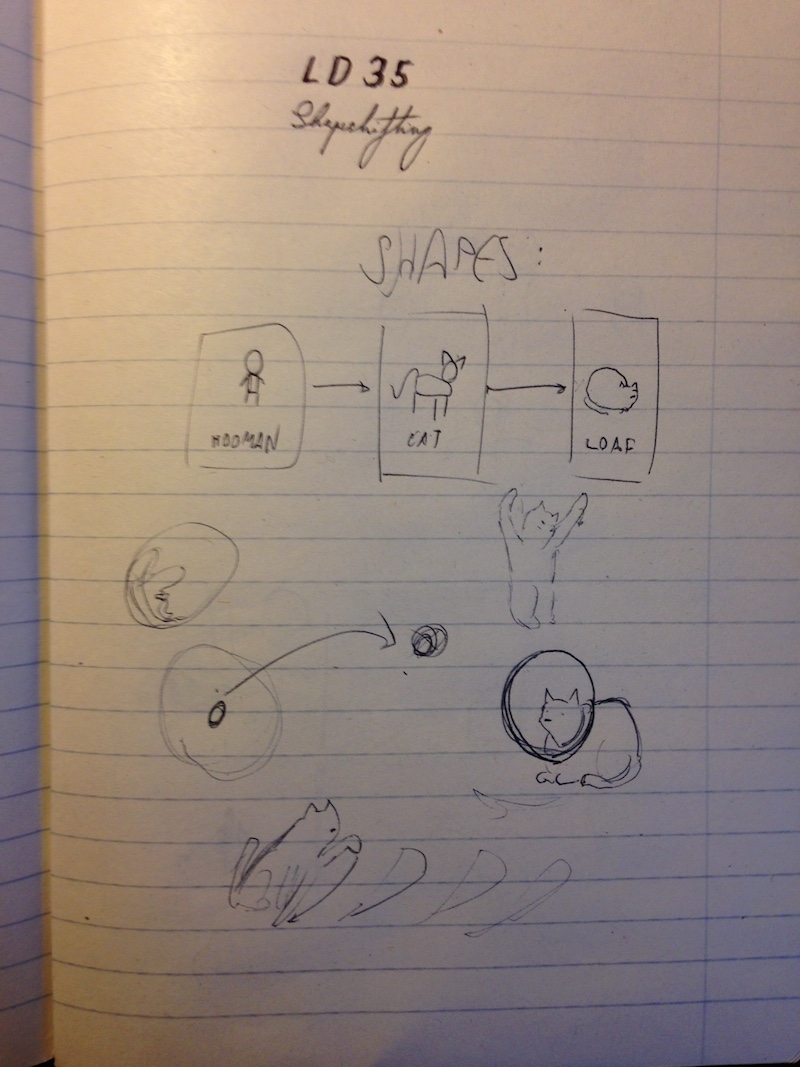 Each shape would have slightly different abilities, advantages and disadvantages. For example, most basic cat shapes would be 'jumpy' – automatically jumping / teleporting to nearby sources of noise, with a QTE overlay to scratch up whatever the source was, otherwise continuing in regular combat. The catloaf shape would reduce this radius of jumpiness, or completely eliminating it. The player would not be able to move as a catloaf, however, so it would be a purely defensive shape.

Another idea was the idea of some meta-game progression. Every night, the player would turn into a cat, but during the days, they would wonder what happened, clean up the mess, etc. Or maybe they have just moved in to a new place, so everything is packed in boxes, and every day the player can unbox the furniture of another room, thereby allowing the player to add elements into the nightly 'dungeons' one by one.

I was somewhat committed to this idea already, and yet, it didn't feel extremely exciting. I realised that I was not really using the theme, that a roguelike game is quite a lot of work to make, that I wasn't exactly sure how the game would play, I just knew the intro was okay. Luckily, it was still morning, and I changed my mind while talking about my ideas with my girlfriend. I thought a shmup, while not an uncommon or new genre, would be interesting to try out – I could focus more on proper polish of the game, instead of getting overwhelmed by implementing difficult game mechanics.

And the introductory shapeshift would just be slightly more goofy – as a werecat, you decide to put on your space helmet and fight the evil space mice (for no real reason).

I have decided to keep the idea of different cat 'shapes', however, as an analogue to weapon selection in classical shmups. Destroying scratchposts stations would produce a power-up for one of the player's shapes. 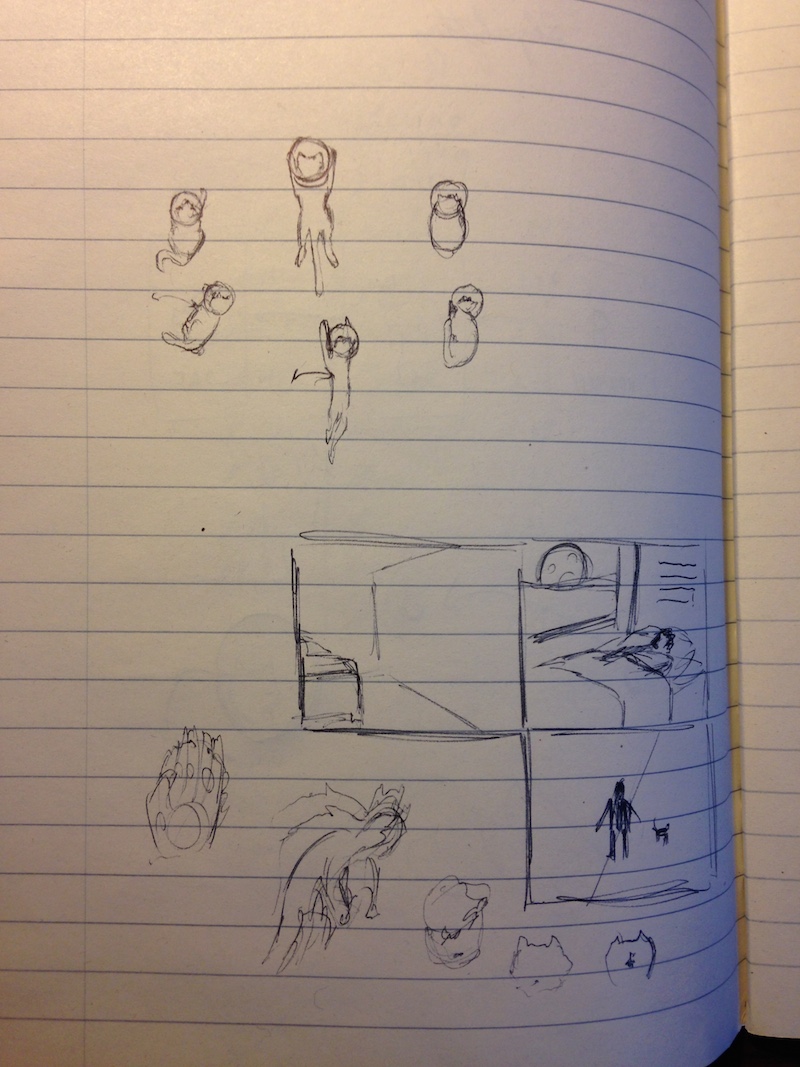 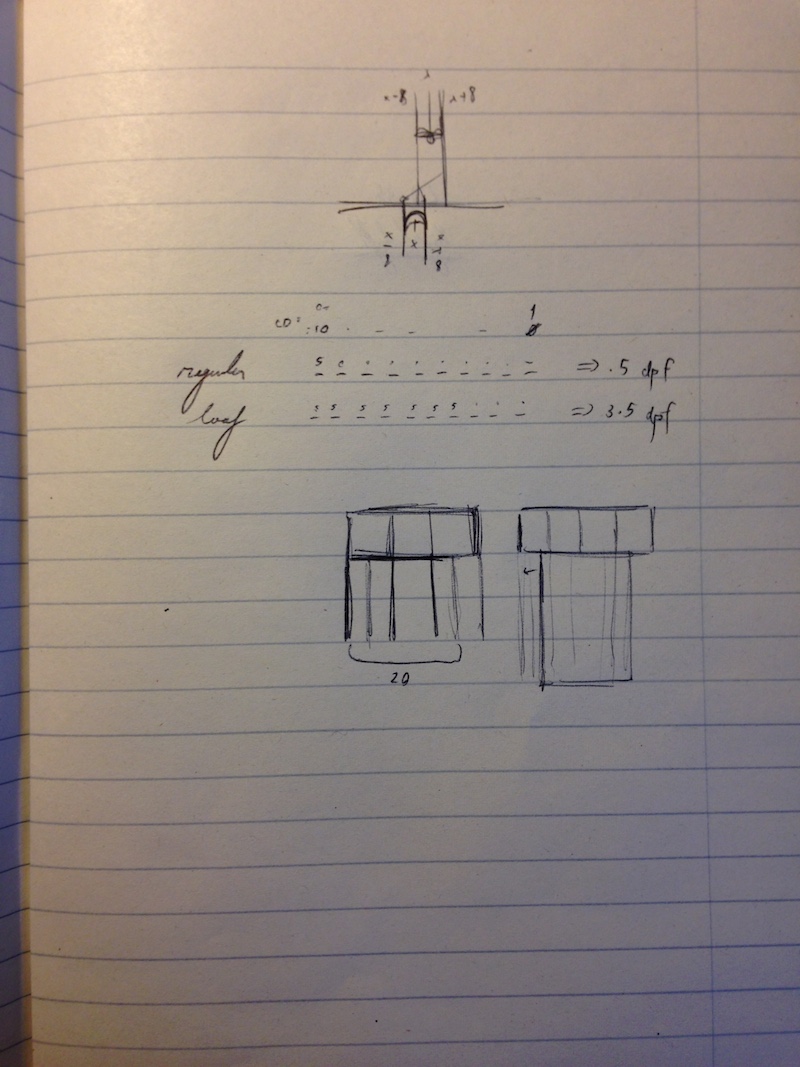 Then it was quite easy to make progress. With the idea being a bit silly, I didn't have to worry about consistency, or a horror mood like I did with my previous point 'n click entries. So – space mice, guard dog, flies and bees, scratch stations, yarnball magnets. The graphics were old schoolesque and, as usual, I limited myself to a small palette – 11 colours in this case.

At some point, I thought about a boss fight. A guard dog seemed appropriate, it could attack by barking, jumping, scratching, et cetera – a lot of room to make various boss attacks. Before I got to making any of that, I thought of the music for this boss fight. Surf rock seemed fitting at the time. Misirlou (covered by Dick Dale) is a good example of this genre:

So I attempted to make some music. Using my own music library, coding the notes like this: 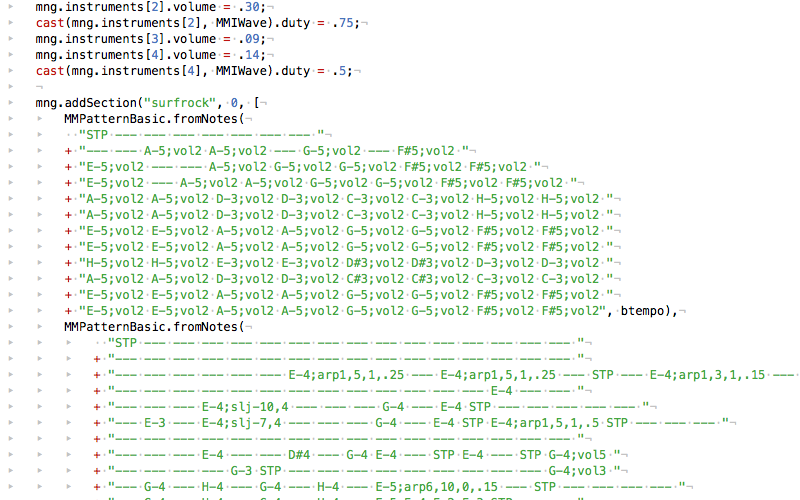 While the library certainly has some errors, it works. But writing down notes like this is most definitely not a good method of making music. I need to get around to making a GUI for it one day, enable MIDI input maybe – then release it for fellow Ludum Darians. So, the end result was that the music I made was not exactly stellar. It fills the silence, but it's by no means good.

Accepting my defeat after about two hours or so of messing around with it, I just left it as it was and moved on.

Then it was high time to make actual content. I had some cat shapes, some enemies, some power-ups, but nothing to hold it all together. I thought no levels could be complete without walls! They worked somewhat … But as someone pointed out in the comments, they were mostly frustrating, with the hitbox being too large and the walls dealing too much damage. 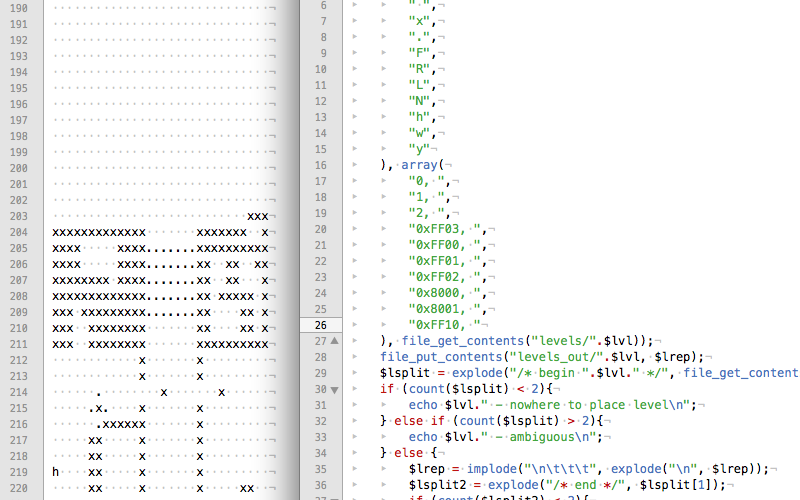 I made my job somewhat easier by typing up the levels as text, then using a PHP script to convert it into a Haxe array and paste the result directly into my source code.

My time was running out, however, and I decided that three levels + a boss should be the bare minimum. The result is that the levels I had were somewhat rushed and, unfortunately, they introduced a lot of artificial difficulty by swarming the player with lots of enemies or difficult mazes. Nonetheless, I was extremely happy to submit something resembling a finished game at 3 in the morning.

The reception was very positive, mostly complaining about the difficulty, which motivated me to make the casual easier version so that people may get to the boss and enjoy the full game.

In fact, this is the very first LD game I will remake and try to get greenlit on Steam, with the help of my friend for the music. Here's a trailer:

The Deluxe version will include different areas, many more levels and bosses, additional shapes, good music, and so on. Here's to hoping. :)