Another Ludum Dare over! Not very satisfied with my product, but I'm still glad I submitted something.

This LD was the first one I didn't do from home. Spent the weekend with my girlfriend, which meant: 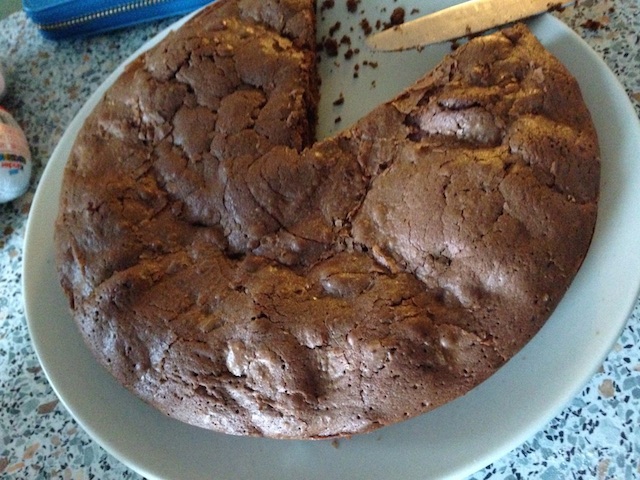 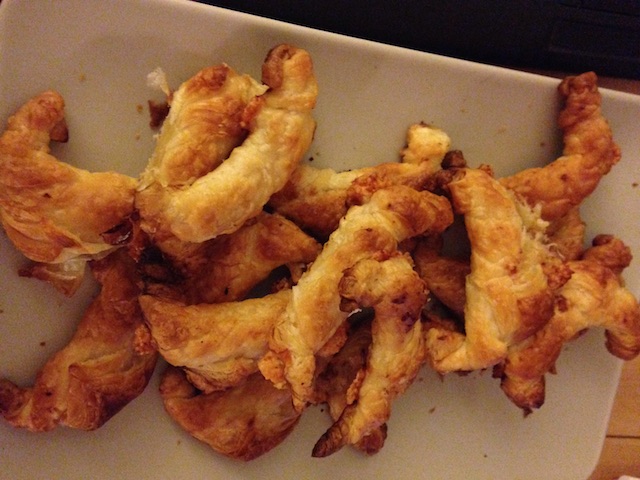 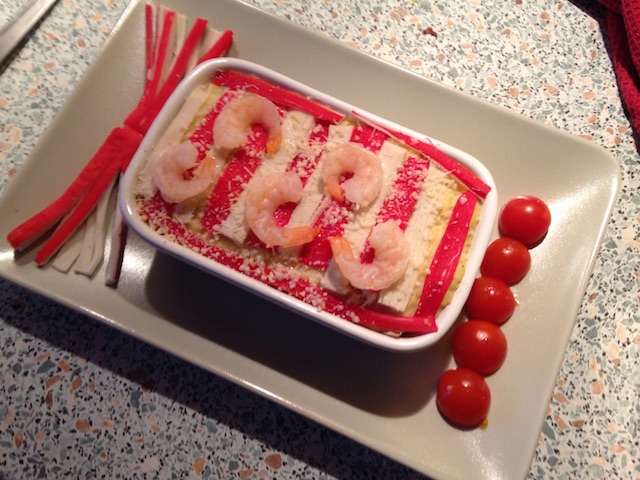 Yum. But, even though I didn't have to cook, I was still running out of time way too soon. First night I went past 2 am, then on the second day till deadline.

Very early I knew what I -wanted- to do: a platformer, where you are trying to save the last tree in the world by exploring caves and collecting stuff. I thought it would have been nice for it to be rogue-lite (different levels), and I wanted a special slow-motion power (that I might use in a different game now). Luckily, I scrapped the rogue-liteness immediately, cause that never really works out during LD.

So my goal was to have a simple enough platformer with the hub (where your tree is), and three+ levels. Each would be beatable in three ways - an offensive route, a defensive route, an exploratory route. All of these would then result in the player collecting different amounts of different tokens, which would then make the tree grow.

Quite quickly I was able to write a pixel-perfect 2D physics engine. But then came my new nemesis: slopes. It's surprisingly difficult to make the player go up and down some stairs without clipping or glitching around. I barely fixed it for the finished game, I think.

Then I started spending more and more time on the first level, the 'crystal grotto'. Pretty or not, I spent countless hours on drawing that level. A neat tileset with some decorations might have done the trick. I finished the background to it at 1 AM of the first night, which is when I realised I got into time trouble.

But, I didn't want to give up. I made the hub and tree growth work, then started the second level. Once again, spending way too much time just drawing mushrooms. And before I knew it, it was over.

No time for music, (good) sounds, additional levels, polishing. With luck, I will get ratings on par with Elemental.

But still happy for the experience, and that I didn't give up like LD 32. Hopefully my next entries will be more successful!