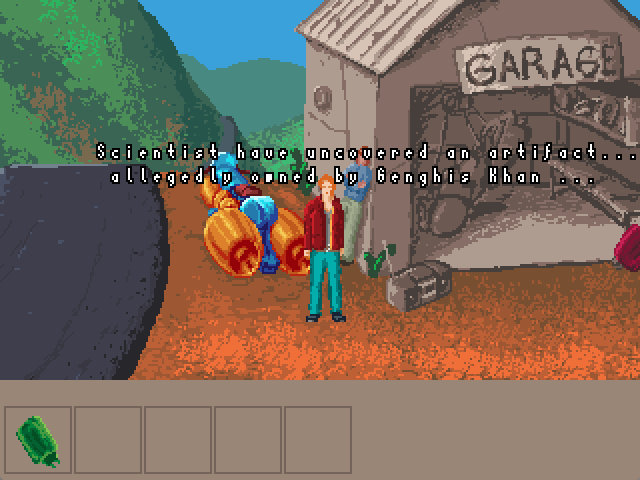 I participated in Ludum Dare 33 last weekend, and I made a point 'n click adventure game (again) - Primary Objective.

So, this was fun. Even though I missed 5+ hours because of family business, I pushed till 3+ in the morning on both nights. Yup, European timezone. I did spend quite a lot of time on the backgrounds / art, so I hope the ratings reflect that. But it cost me some polish – I had to rush the endings in the last minutes, test them, fix them, etc. The last minutes were very hectic. I did play around with the radio track for quite a bit, but I don’t regret it. It’s simple, but it sounds quite nice. And it’s officially my first game soundtrack ever! (That is actual music, not … deep sinewaves playing random patterns) 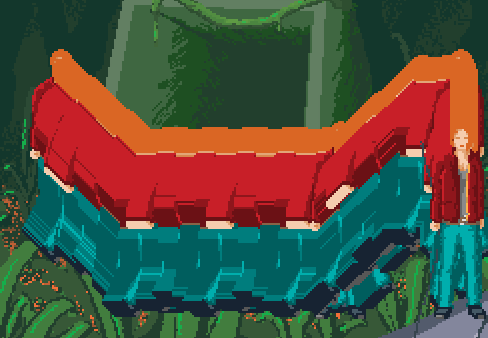 The story might be confusing, here’s how it was supposed to go:

I know, it’s somewhat ominous and doomy-feeling, I like that kinda story. Maybe it’s for the better that I couldn’t finish it. Oh well. 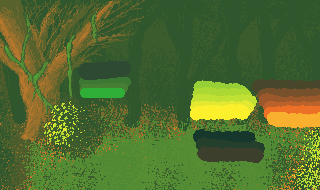 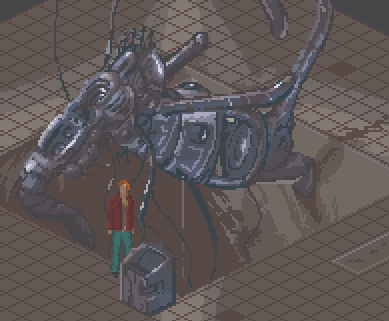 Hope you enjoyed this game, looking forward to playing / rating yours!